Cream of Mushroom Soup for My Father 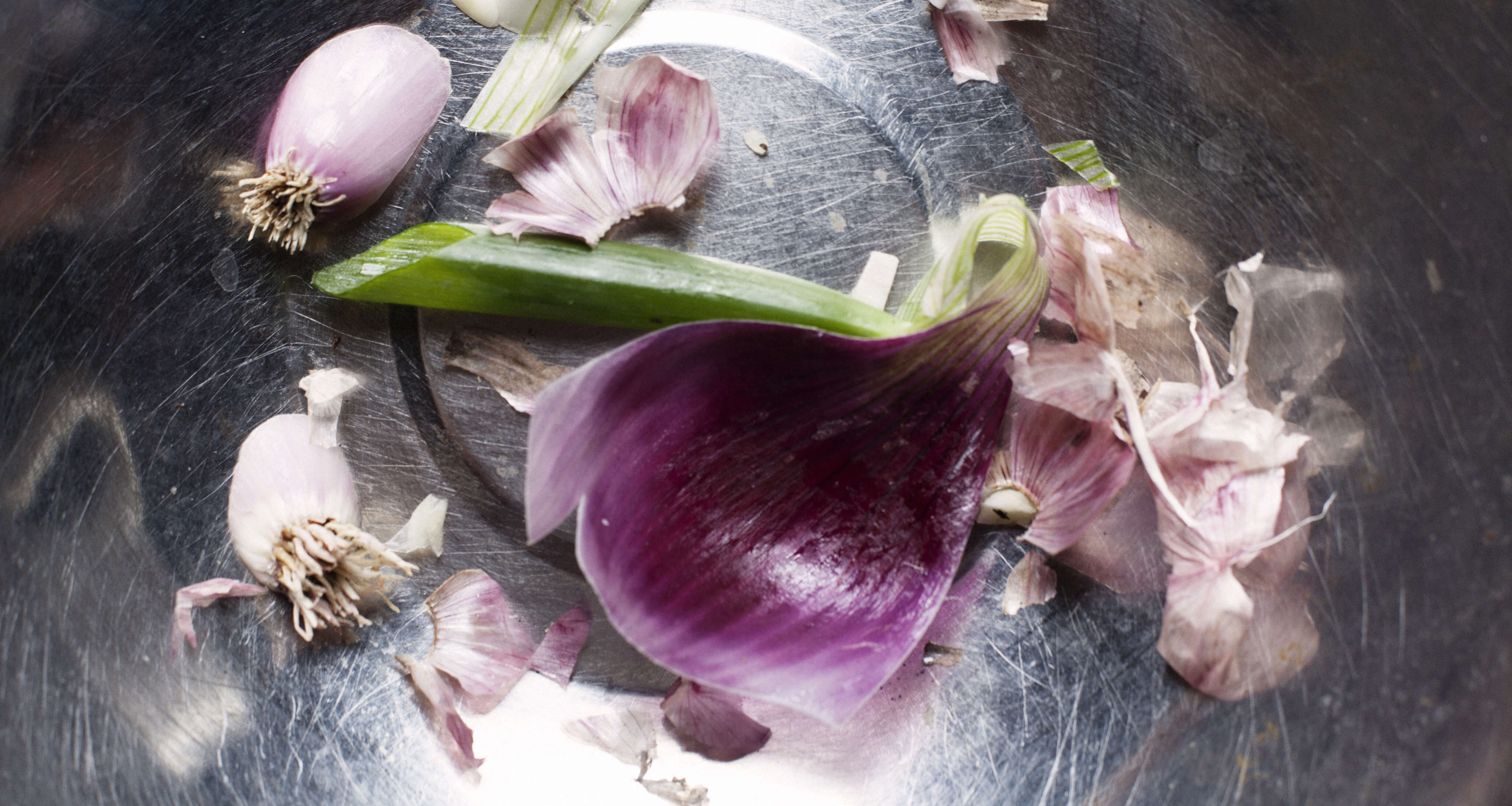 In early November we assembled a bed in the living room because he could no longer climb the stairs to the second floor. My father was eighty-seven, and he was dying. My family had spent the summer on Cape Cod, as we did every year, sharing meals of corn, tomatoes, and striped bass, even the all-family lobster blowout. Although his appetite had waned, he still loved food, so I did what I knew how to do and turned to the stove. I cooked my heart out, ferrying bowls of soup from my parents’ kitchen to the living room. Soup and love and hope could cure anything, right? In the first week, my father told me how good they were and which ones he liked the best—mushroom, really good; celery root, not so much. By the second week, I had to spoon-feed him, and as we entered the third week, he began slipping in and out of consciousness. As I sat on the side of his bed, fighting back tears and holding a bowl of cold soup, my mother touched me on the arm and said, “It’s OK, dear. He just doesn’t want to eat anymore. It’s time to stop.” And there it was, time to stop. Something inside me broke. My father died on December 1.