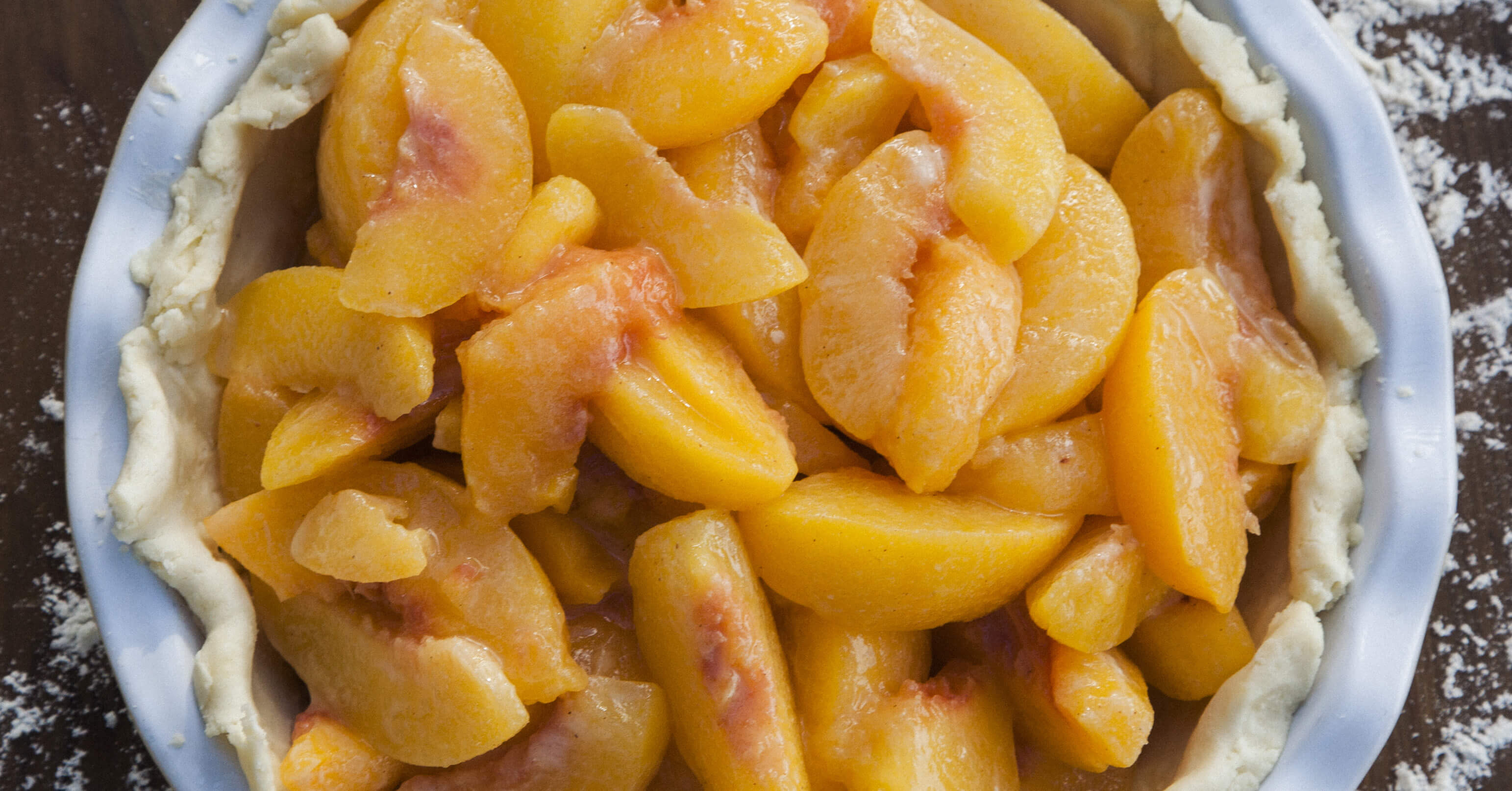 taking each day as it came. He talked about living, not dying.

Dan was somewhat of an expert. Diagnosed with an incurable type of esophageal cancer, Dan was dying. But with such a force and will and spirit as Dan had, I don’t think many of us really believed he would be gone by Christmas.

That summer I was diagnosed, Dan’s wife brought me a big basket of peaches from the tree in front of their house. She told me that Dan had been having a hard time with his chemo and hadn’t had much of an appetite. She hinted that he might really like a pie. I set to work making one of the butteriest, flakiest crusts I’d ever created. I handled the peaches with love and care, sprinkling them lightly with ginger and just a touch of sugar and maple syrup. I tried to work healing magic into that pie. Dan’s wife called several hours later to say he had three big slices.

I wasn’t able to cure Dan, but it sure makes me happy to know that I was able to bake my friend a really great pie.