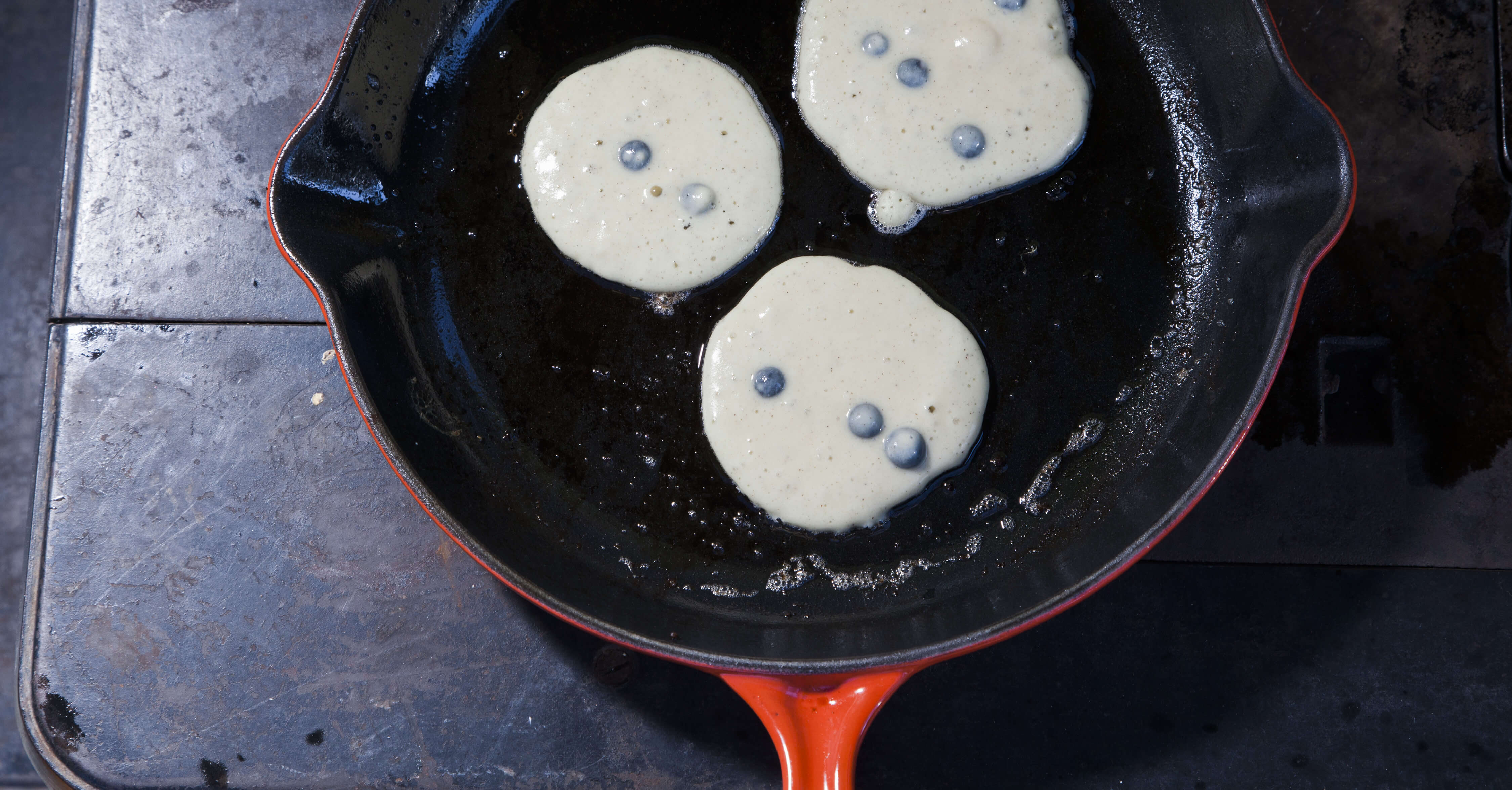 The weekends meant that my dad’s 1976 steel-gray Mercedes sedan would be parked squarely in the carport and the smell of wood smoke would fill our cul-de-sac. At an age when most people are tucked well into retirement, my eighty-year-old father still made an appearance at his Lake Oswego office five days a week, after dropping his “little monkeys” at school. I say little monkeys because we were, in fact, little. During the autumn of 1980, I was four years old, and even though he could still make young waitresses blush, Paul Hebb was unequivocally miscategorized as my grandfather. Born in 1904 in a mining shack during the Yukon Gold Rush, Dad was too young for World War I and too old for the sequel. If Thoreau had pondered the kind of man that would be shaped by his words, I imagine that my father would have made him proud. I have yet to meet a human more at home in the natural world—not the type of person who climbs Everest, but instead the variety of human who seems to be able to talk to birds and rocks and understand the language of rivers.

The wood smoke would be curling around my father’s gray woolen coat and Scottish tam after rising lazily from a damp pile of newly clipped briar, ivy, and sapling pulled from the dark, almost mystical woods, that hung at the periphery of our stone cottage. Dad’s eyes would twinkle with unrepressed joy when I ambled out to the clearing, blueberry bucket in hand. I was, after all, the last of fifty years of baby making, undeniably his last, and the least likely to talk back or challenge his gentle but bear-like patriarchy. He wasn’t a man who was in need of everyone’s opinion—more Theodore Roosevelt, less Mike Brady. He would remind me of my Saturday challenge, to arrive back at the house with fewer berries in my belly than in my bucket. The blueberry bushes were ablaze with scarlet and deep-sea orbs, and the temptation was the crisp break of the skin that you can only find in eating a fresh-picked berry. The reward of my spoils were golden pancakes, smelling of caramelized whole grains, stained with blue bullet holes, sweating with clover-rich butter, and swollen with Canadian maple syrup.

In 1983 the family was in chaos. Dad had finally signed power of attorney to my mom after months of terrifying clashes, too many middle-of-the-night moves to new rental houses I care to remember, and a couple of piercing visits from the local police. My father had been diagnosed with Alzheimer’s, a new word that meant the end of many, many things. A fire went out at the center of our family that we still haven’t recovered from, and as grim as it sounds, there is still the feeling that we are refugees, even around the family Christmas tree.

When I first read Dylan Thomas’s seminal poem “Do not go gentle into that good night,” I had to excuse myself from my senior English class and walked home in a world of pain and tears I hadn’t been able to access for a decade. Alzheimer’s stole my father, and I use that simplistic word “stole” because that is how I felt at age seven. There was no dignity or even much drama in the seven years that lead to his death; it was just a long, sad march that we tried to ignore. I wanted to rage against this theft, but I didn’t know how. The project Let’s Have Dinner and Talk about Death, of which this book is a central part, is in honor of my father and in honor of every kid—and every grown kid—who is not given the tools to face their grief. Things need to change. These pancakes, however, remain perfect.