The Next Best Thing to a Recipe for Jewish Penicillin 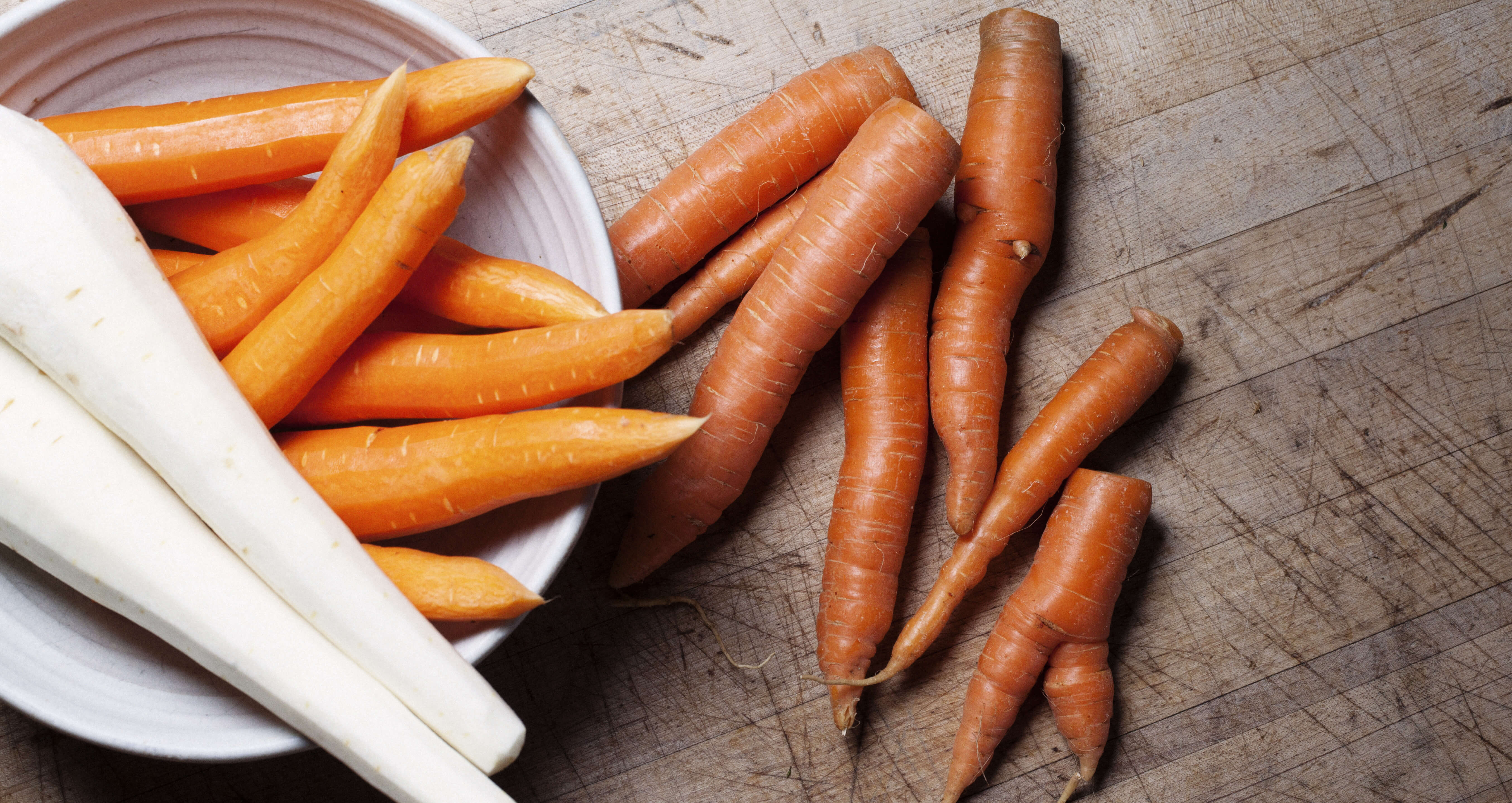 Yes, I know that there is a cliché about Jewish penicillin. Surely chicken soup preceded and survived the discovery of Alexander Fleming. To this day I regard it as a kind of homemade over-the-counter remedy—or maybe an on-the-kitchen-counter remedy.

One of my earliest memories is of my grandmother plucking the last lingering feathers from a bird that the kosher butcher had missed. The chicken she used for her soup was nothing that a Perdue generation would recognize. It had feet. It had eggs. My sister and I would stand beside her, watching the muscular way she grabbed this carcass. The eggs came spilling out in descending order, providing us with an early biology lesson, a precursor to Our Bodies, Ourselves. When the meat for the soup was claimed, we would wrestle over who got the eggs, the neck, and the feet—all the specialties!

My grandmother did everything with a kind of benign violence. Her hair wouldn’t braid unless she did it aggressively. Our faces would be outrageously dirty unless scrubbed. Even chicken soup was a serious business. Yet she also looked upon us with a kind of pride and quiet permissiveness that always surprised my mother.
Need I say that my grandmother didn’t have a recipe for this soup? I’ve always had to channel my memory of her while making it. Indeed, my most cherished inheritance from her is the soup pot that has seen better, less battered days. When I went to reproduce the soup for this book, too, I knew for sure that I needed a chicken with feet and eggs— not an easy thing to find in Maine, where we spend our summers. No kosher farms in our ’hood. But on a classic August day, my husband and I drove up to Two Coves Farm in Harpswell for a freshly killed stew chicken. With apologies—this chicken was not kosher, and we also realized that it hadn’t been gutted.

That afternoon, back in our island kitchen, we bravely eviscerated the fowl. My no-nonsense grandmother would, I think, have been proud. We counted the eggs, including one ready to be laid, and fed the stomach and intestines to a crowd of eager and argumentative seagulls. And then we cooked the hell out of that chicken. Hours later, we toasted Celia, the tough yet sweet woman I could make laugh when others couldn’t. The woman who never flinched. The woman who taught her granddaughters that chicken feet were a treat. Lehayim!